Based on the recommendation from Emaddin we planned to go and visit the JBR after getting back from the Dubai Mall And Burj Khalifa.

The JBR is a very popular place for expatriates to live and socialise. It’s one of the cool places in Dubai to visit apparently so we got a taxi and went down to see what it was like.

The photo above is what we were greeted with when we arrived at the JBR. It was a really cool place with plenty of cool shops, cafes and restaurants. Just over the road there was the Ritz-Carlton hotel which I can only imagine was 5 star. 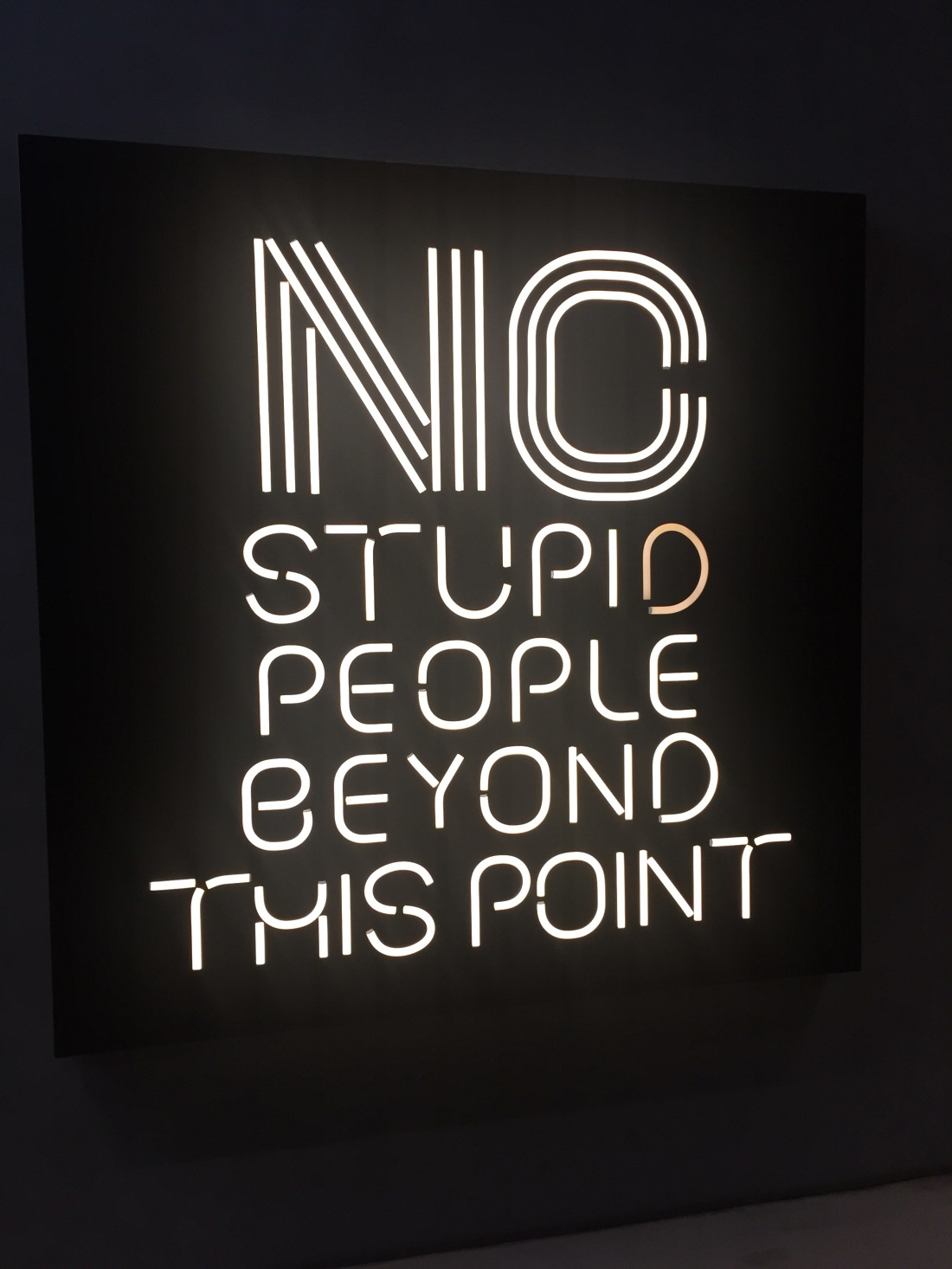 The photo above was in the entrance to a really nice steak and grill restaurant. Clearly I’m not allowed in.

After walking around for a while and getting loads of cool photos we decided to stop for a coffee in Starbucks of all places.

Now for those of you who know me at work you’ll know over the years I’ve had a variety of nicknames. But it also seems that Craig is not a widely used name in America. So over time I’ve had a ton of names… Graig, Greg, Carl, Chris oh and Kev. I thought Dubai would be different… but it just wasn’t. FML 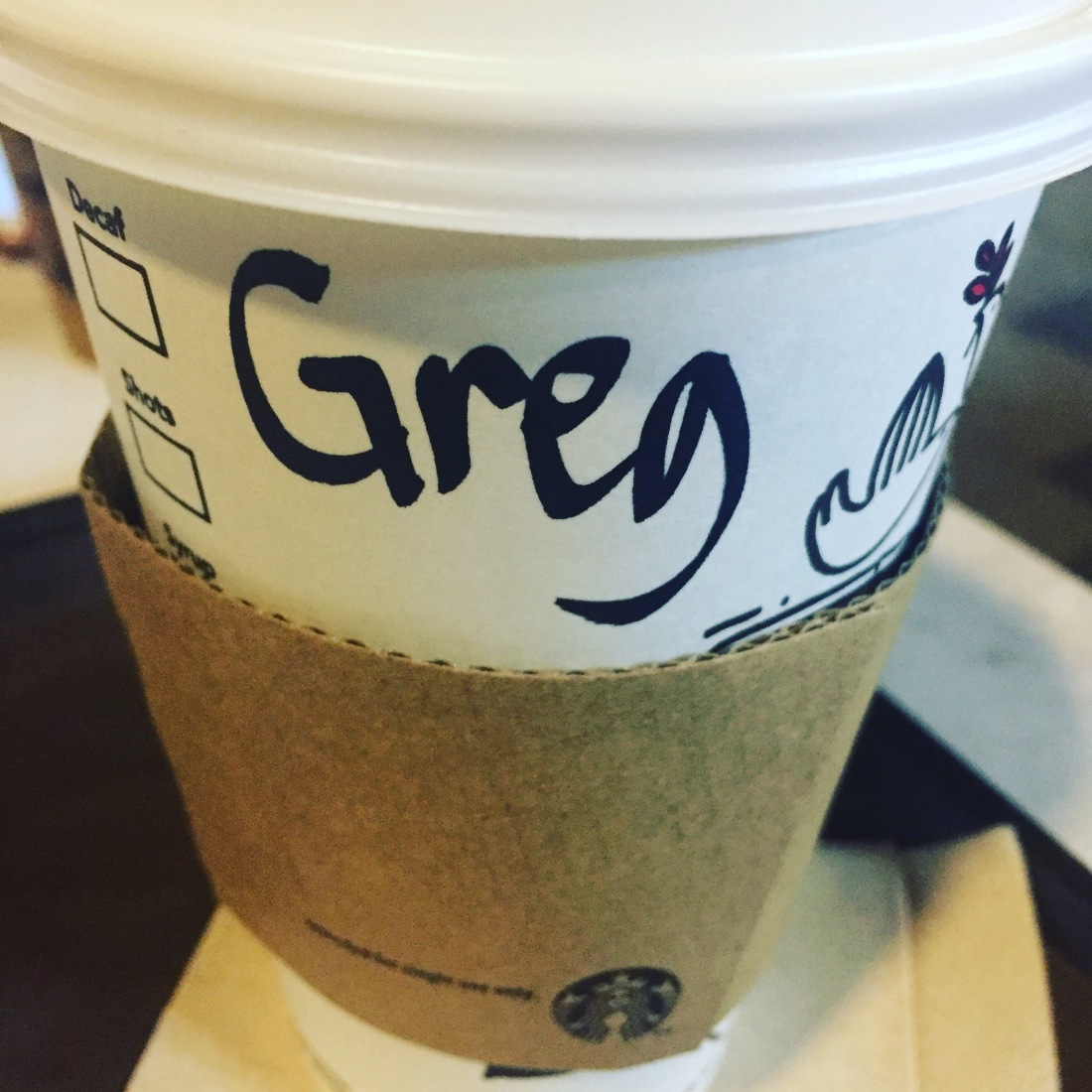