It definitely cured the appetite and set us up nicely for a 3 hour night tour of Dubai Old and New City. After a full day of trekking around and seeing the city it could have been easy to skip the night tour and assume you’d seen it all. Well part of that is true but at night you get a completely different perspective of the City… especially when it’s lit up like a Christmas tree. 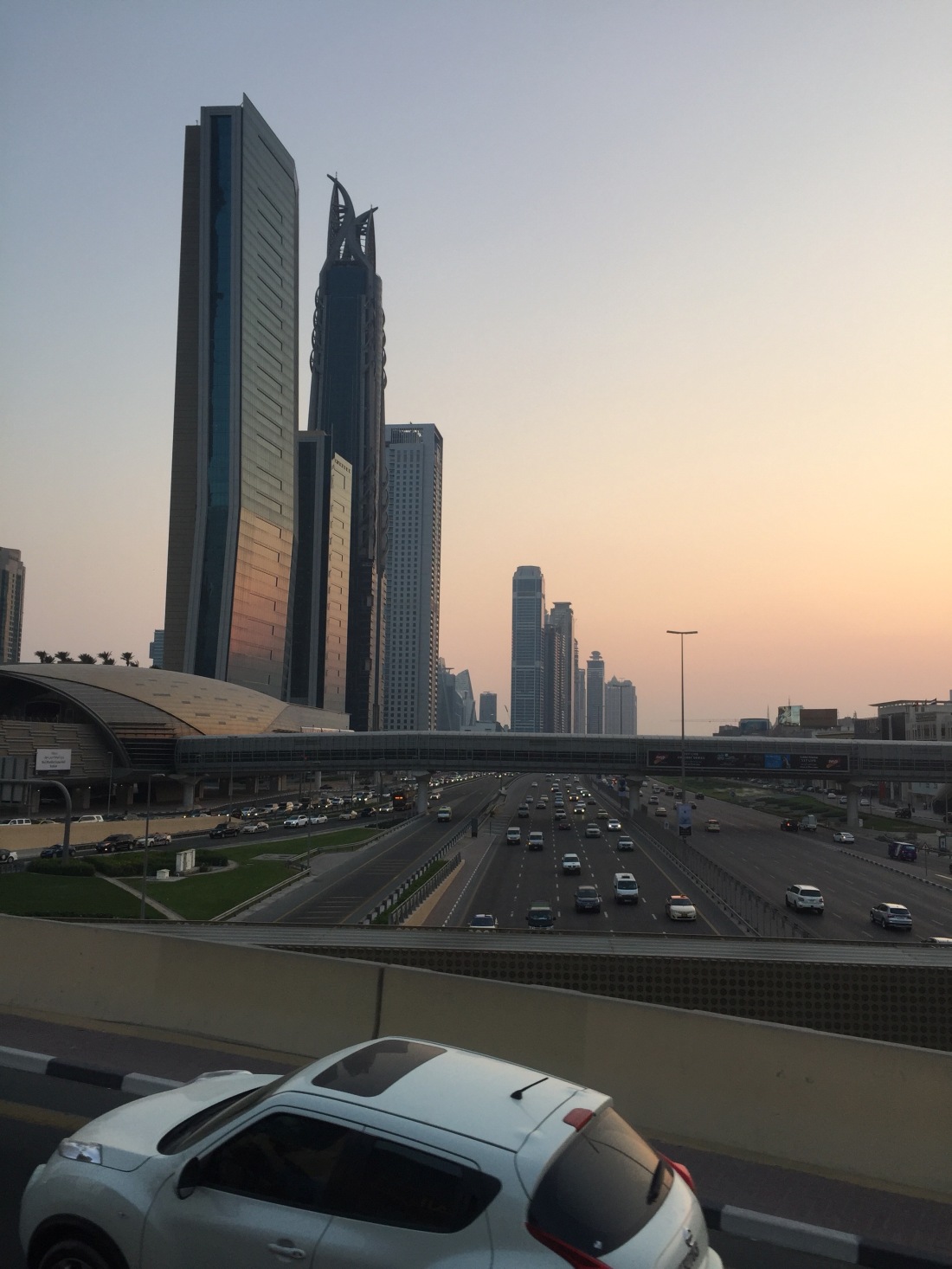 The commentary on the tour was amazing too. We learnt that there are so many ongoing projects in Dubai which will create even more incredible places in the future. Two examples of this are:
They are building a new and bigger Palm Island which will be twice the size of Hong Kong. As if the first Palm Island isn’t already spectacular enough!

There’s an island being built which have the worlds largest Ferris wheel as it’s centrepiece. We could see the Ferris Wheel from the JBR but you can tell it’s under construction. It’s very dark and eery.
The plans for these projects were really interesting to hear. You can’t help but think Dubai is on the verge of becoming the greatest City in the world. It’s already spectacular but these projects will add so many additional structures and landmarks locally!

Oh, and one of my favourite photos from the trip so far… the Burj Khalifa at night – photographed from the top of our tour bus going along one of the highways. 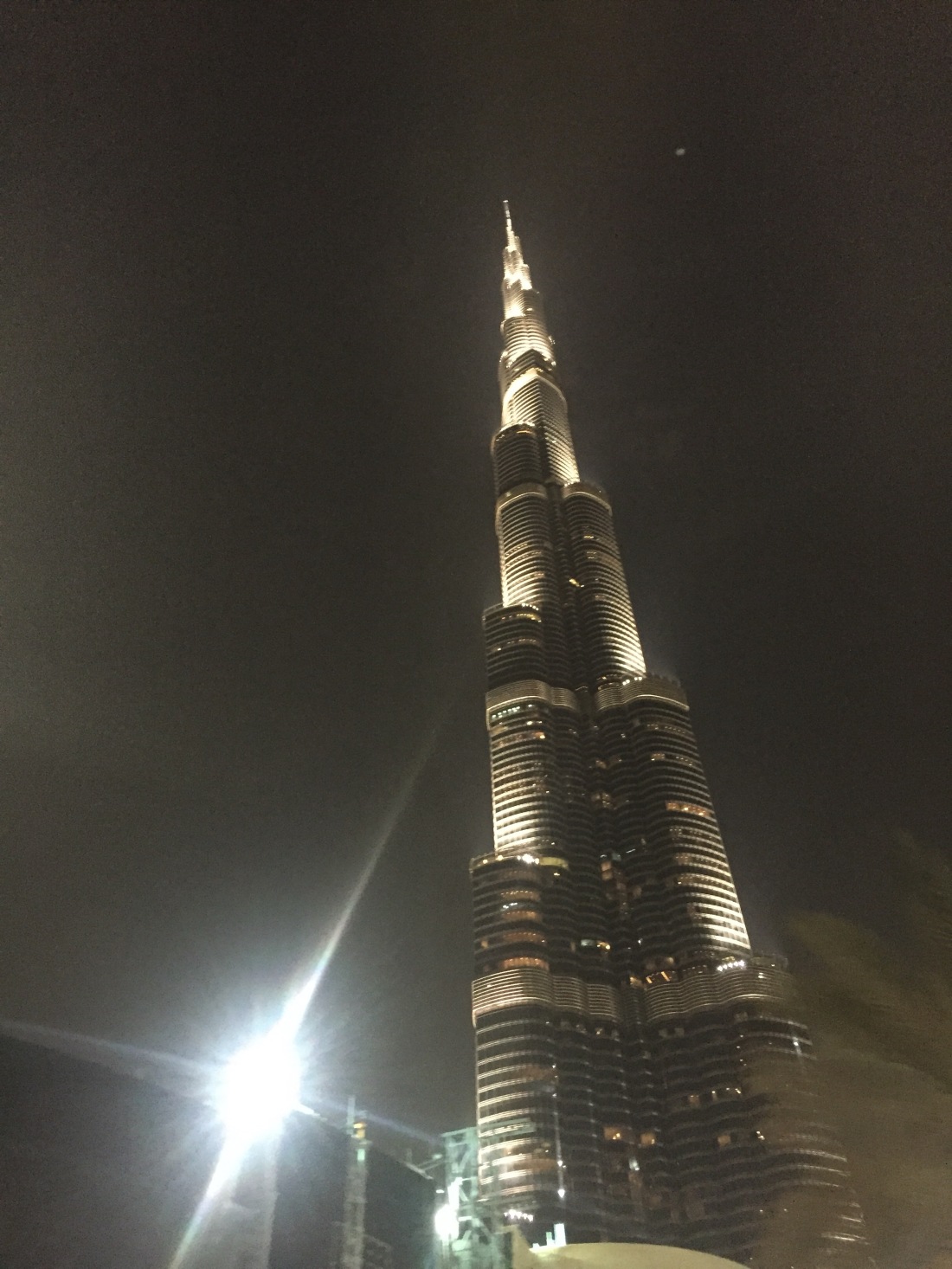