The weather held out! We all got breakfast at the same restaurant which was right next to the sea and jumped onto a boat to begin the day. 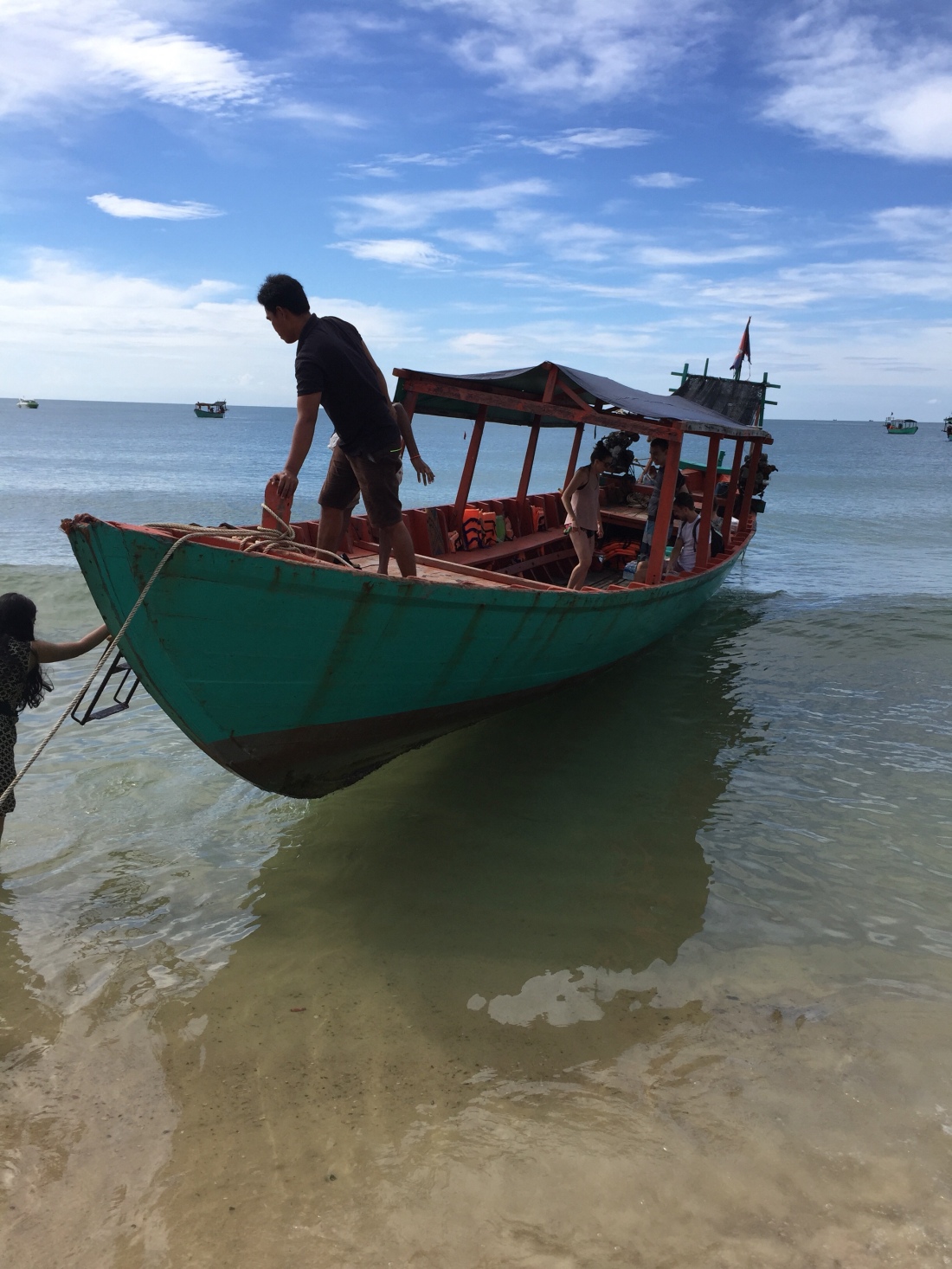 We stopped in a shallow area of the sea near the cliffs where we could snorkel. Our tour guide told us to be careful of the coral and sea urchins which are close to the top of the water. It took me all of 5 minutes once I got in the water to split my foot open on the coral. In my defence I wasn’t trying to stand on the seabed but i tried to turn in the water and as I went to swim in the new direction my foot hit some coral which was just under a meter below the surface. So now I had to deal with a foot which kept bleeding.

The snorkelling was ok but the water was a bit misty and dark so it was hard to see anything. The tour guide kept throwing bread in the water to attract fish so we could get photos or videos of them. It worked as well and loads of small fish started to appear. This was the first time I had used my GoPro in the water and I was excited to see what kind of videos I could get! 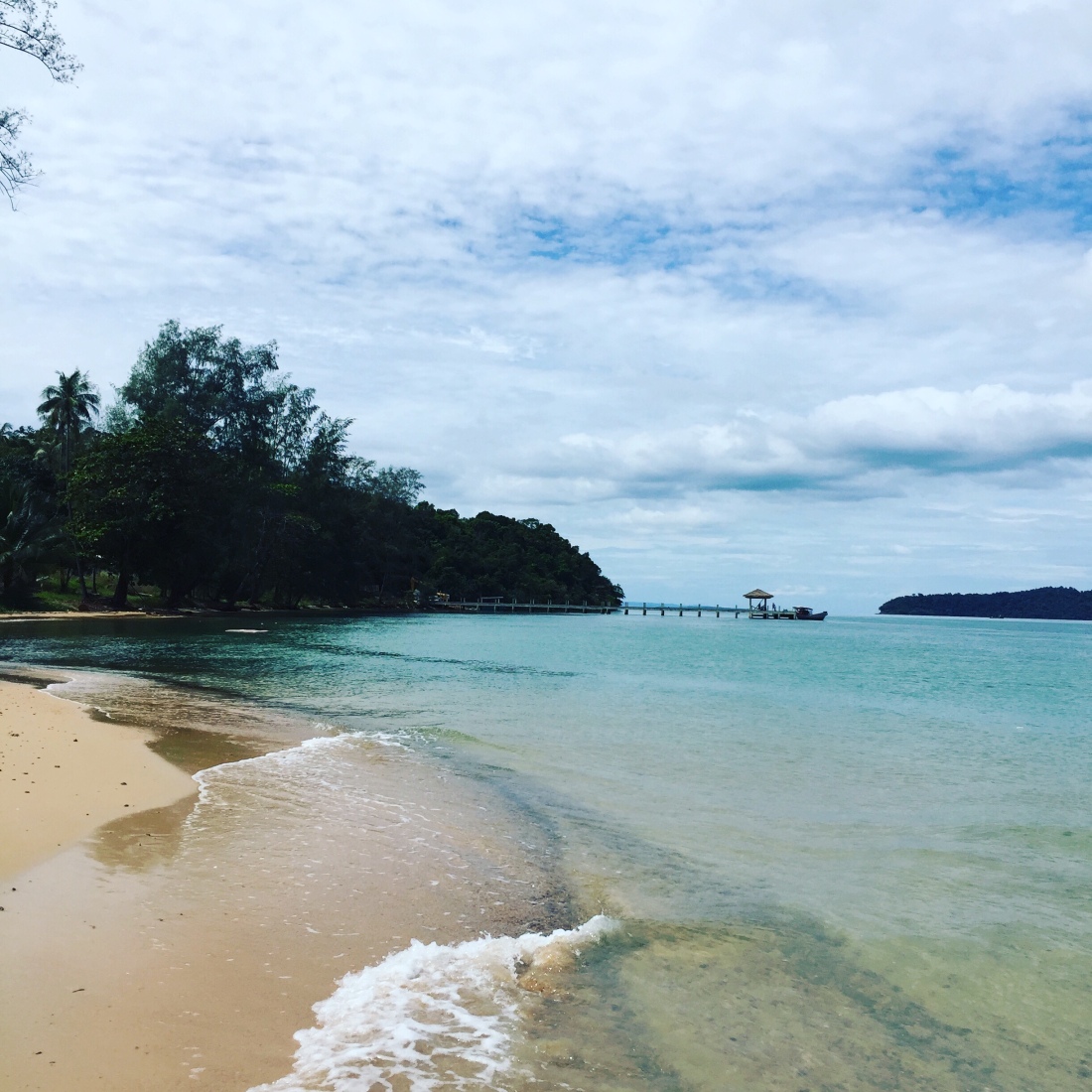 Once we got to the beach we were able to chill in the sea, play with a volleyball and then on the island a few of the family dogs had a litter of puppies so obviously loads of us went to see them.

We played volleyball for a bit, had really nice BBQ food on the beach and just chilled for a few hours. What a day!

Once we left the island we stopped at one more place for snorkelling. With my foot pretty destroyed and the disappointment of snorkelling first time around there was only one thing to do…. dive of the boat into the water and try forward rolls. It was good fun and me and the Australian guy kept jumping in until we had to leave. Decent boat tour! And it was now about 4/4.30pm.

Once we got back to the mainland we chilled for a few hours before heading to dinner. Only a few people wanted to go for drinks so Maxime, Sean and I went for drinks which got a bit messy. We thought it would be a great idea to go swimming in the sea at 1am. When we were at the beach Sean left his backpack on the sand by the water which had his phone, wallet, passport and money in.

Whilst in the water I caught a shadow out of the corner of my eye moving around and I told the other two. Sean went to check it out but his backpack had gone… he asked this random guy who suddenly appeared and his backpack had been moved by him. If he had waited any longer he would not have got his backpack back. The random man has the audacity to offer Sean a Tuk Tuk ride once he handed back the bag. What is wrong with people? This is where the “Tuk Tuk?” quote comes from.