In the morning a small group of us went to see the Cu Chi tunnels. These were a memorial of the Vietnam war and contained some of the tunnels used by Vietcong soldiers in the war to avoid air bombing but also move around the area undetected. The tunnels were very narrow and we were told these were actually widened twice for tourists to visit.

The tunnels started pretty narrow but you could still crouch and walk through them although it made your legs ache pretty quickly. There were 4 parts to the tunnel and after each part there is the opportunity to exit the tunnel if you wanted to. I decided to stay for all 4 parts and by the end it was pretty narrow. I had to crawl on my hands and knees to get through.

It was a good experience and again another one for the bucket list. One of the other bucket list items I managed to tick off whilst at the Cu Chi tunnels complex was firing a real gun. It cost about £18 to fire a gun with 10 billets. They had all sorts of different guns ranging from an M16, AK47 to M1 Garand. As appealing as it was to go for the M16 or AK47 I decided to go old school and choose the bolt action rifle, the M1 Garand. 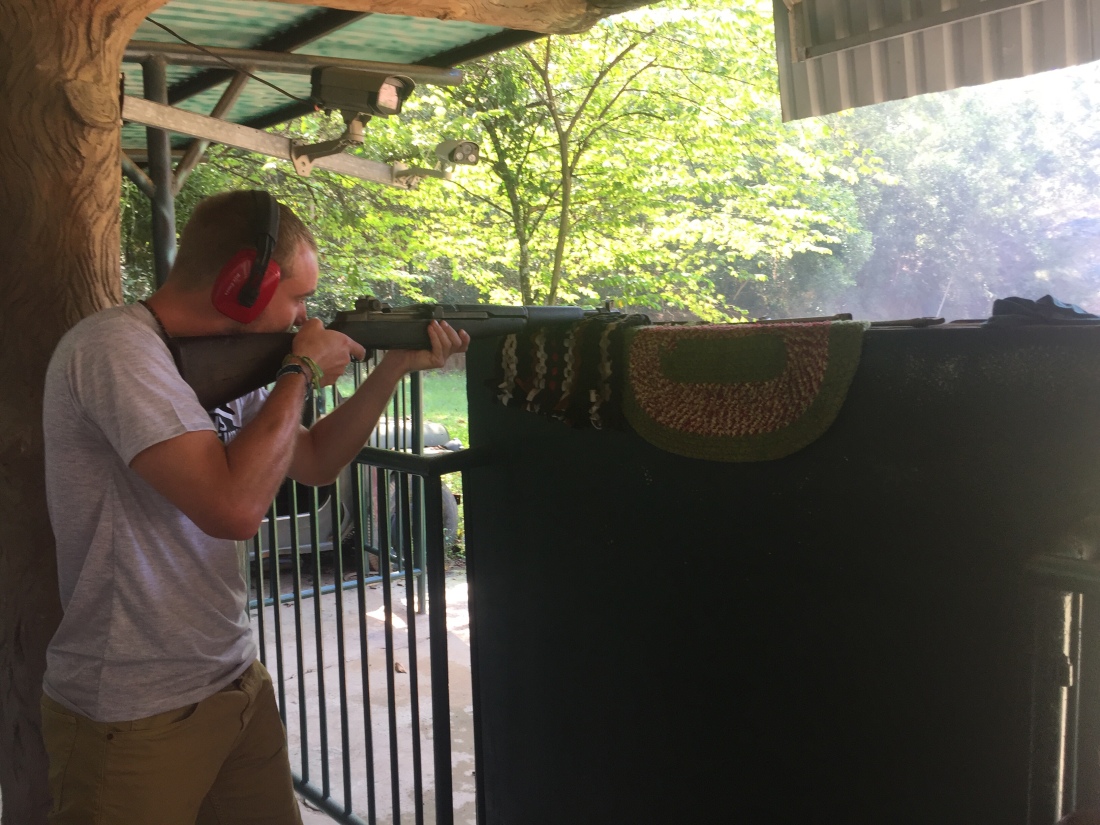 I have never fired a real life weapon before and never intend to but on a secure shooting range I wanted to give it a try.

The recoil on the gun was incredible. I wasn’t expecting it to recoil so much but it did. Bucket list item ✅ and I’m glad I did it!

In the evening we had our first sleeper train of the Indochina trip… we were travelling from Ho Chi Minh city to Nha Trang which takes about 9 hours.

The trains were much better than what I had experienced in India. You had two people per side on a bunk and it was much cleaner and more spacious. So here we go…